Fun Things to Know About Oregon - The Lovely Planet

Fun Things to Know About Oregon 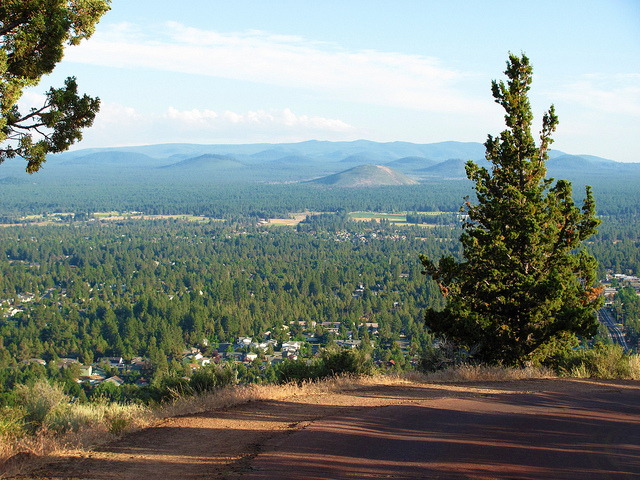 Oregon is one state in the Pacific Northwest region of the United States. It is ever growing in popularity as people continue to move to the area, and a really fun vacation spot as well for people who love outdoor activities. The state’s birthday is on Valentine’s Day.

If you are planning to do any shopping in Oregon, you’re in luck because Oregon is one of the five states in the United States that does not have any sales tax.

The weather in Oregon might not be as bad as you think it is. It actually rains more in Hawaii than it does in Oregon. Some areas do get snow. The winter might be a little more dreary than in some places, but one thing that happens within that winter weather is that it brings on Dungeness crab season.

There are lots of areas in Oregon where you don’t even need a car to get around. Portland is a big biking city, as is Eugene. There are plenty of events that encourage people to get on their bikes, and many bike paths have been built in the cities to make it easy for bike riders to get around as leave their cars at home. This encourages both a healthy town and healthy individuals.

Oregon has a very diverse landscape. There are mountains, plains, forests, rivers, lakes etc. Snow sports are a popular outdoor activity, as are fishing, hiking, biking, swimming, and rappelling. The Rogue River is one of the best white water rafting rivers in the country, and it is quite a sight to see and experience. Believe it or not the Colombia River gorge is a very popular spot for windsurfing.

The only National Park in Oregon is Crater Lake, which formed over 7,000 years ago Mount Mazama apprently collapsed on itself after an eruption. Eventually the collapsed area filled up with water, and created the deepest lake in the country. Oregon is also home to the deepest river gorge in the country, with the Hells Canyon measuring in at 8,000 feet deep.

Oregon has some amazing soil and climate for doing all kinds of farming. This means lots of fruits and vegetables, as well as plenty of wine.

In addition to lots of locally grown wine in Oregon, there is a lot of beer being made. Portland has more craft breweries than any other city in the entire world. There is even a unique brew pub and inn that has been converted from an elementary school.

You might not think about the coastline in Oregon, but it is there. The coastline actually extends for 363 miles of cliffs and forest areas. You can drive down the entire coast on the 101 highway.

2 thoughts on “Fun Things to Know About Oregon”