Architects Dream of Turning Central Park Into a Sunken Valley

Two architects have big plans for New York’s Central Park, in that they want to turn it into a sunken valley. Yitan Sun and Jianshi Wu both recently graduated from the Rhode Island School of Design, and together they won a prize from eVole web magazine with their plan to make […]

There’ a lot of fantasy involved in a Disney film, and while the characters might not all be based on real people, many of the film’s were inspired by real life locations. Here are some destinations that were used as inspiration for Disney films. Neuschwanstein Castle, Bavaria, Germany The Neuschwanstein […]

There are tons of beach destinations to visit out there, but sometimes renting a beach house can really step up the whole experience over staying in a hotel. There can be room for more people, less issues with noise, and more freedom to come and go as well as entertain […]

All About the Tiny House Movement

The tiny house movement is taking the world by storm all over the place, thanks to rising costs on real estate in cities large and small. Americans is general are known for having extremely large homes. Some estimates suggest that the average American has a home twice the size as British, […]

Things to Do in San Francisco

San Francisco is located in northern California and is on a peninsula that is surrounded by both the Pacific Ocean and the San Francisco Bay. San Francisco sees 17 million visitors each year in its 49 square miles. The city is a great one for exploring, and first time visitors […]

The Pros and Cons of the Tiny House Movement

The tiny house movement is a very interesting one. People are starting to focus less on opulence and more on finding affordable, sustainable living options. Of course there are some huge advantages to these options, and there are also some disadvantages as well. Here are some ideas from both sides. The […]

The Most Photographed Places in the World

For many people travel and taking photos goes hand in hand. We like to preserve the memories of where we have been, and we also like to show off our travels to our friends and family! Here are some of the most photographed tourist locations in the world. Guggenheim Museum […] 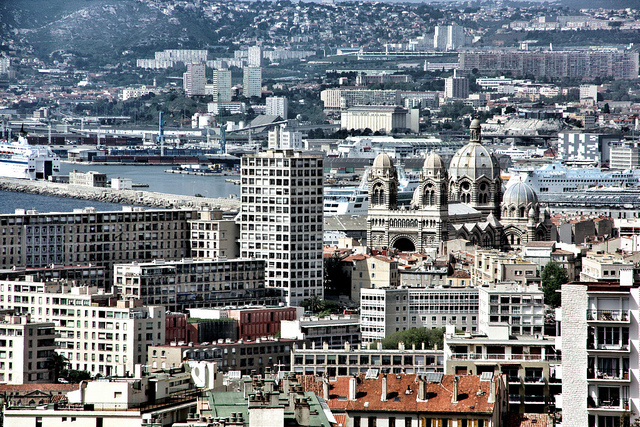 The Most Beautiful Churches in the World 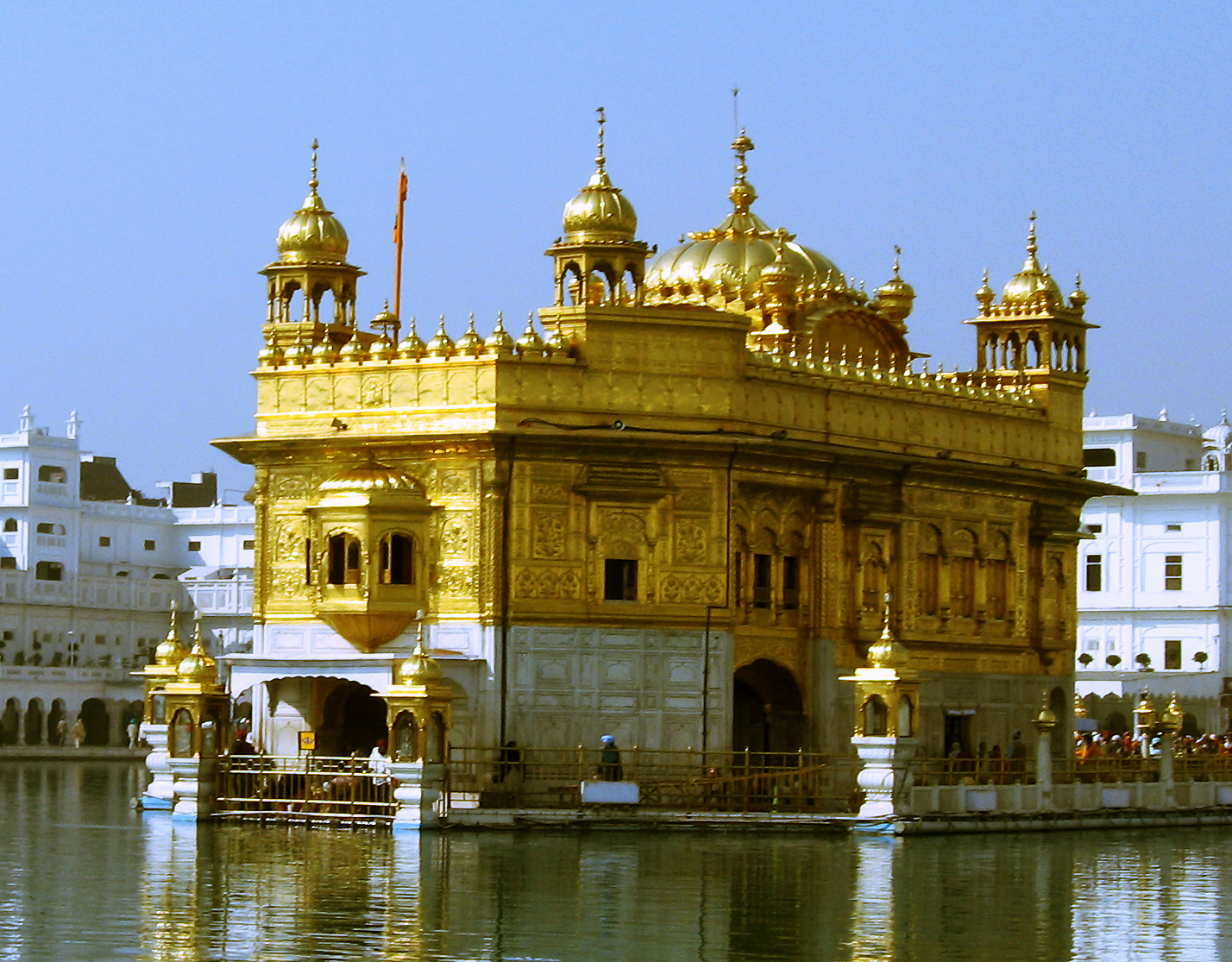 Not all buildings are built to last and also showcase extreme beauty, but many churches are unique in that way. Here are some of the most beautiful churches in the world that are great to visit, whether religion is a personal interest or not. Harmandir Sahib The Harmandir Sahib temple in […]