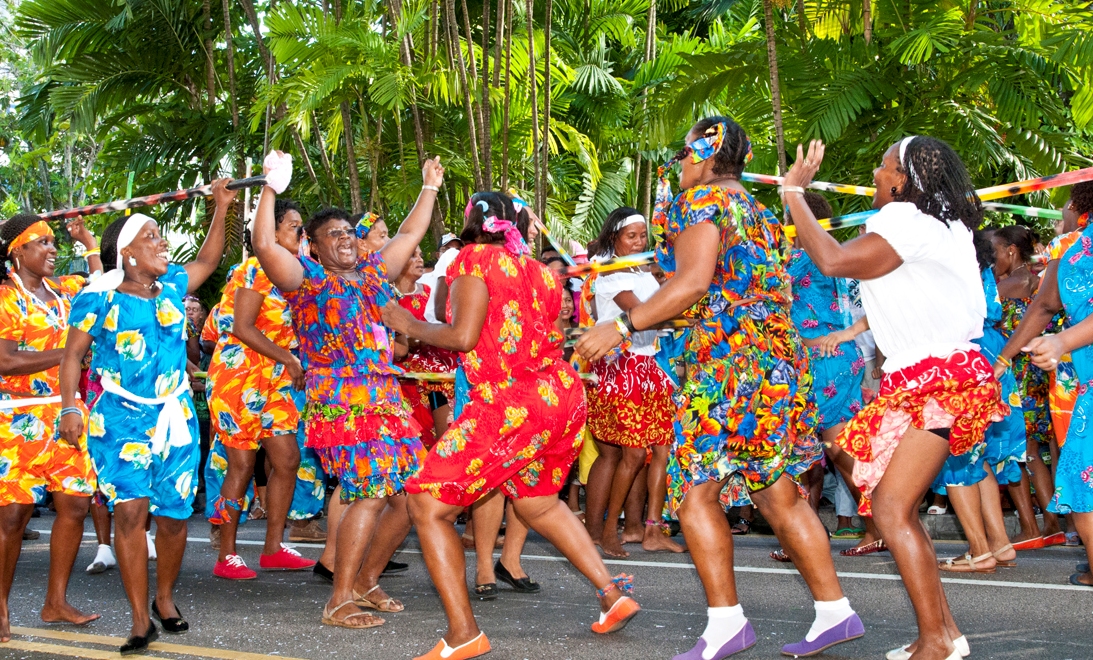 A tiny African country which consists of several small islands and is known in the world for its beautiful geographic landscape and environment, and which is a phenomenal tourist destination in the lovely planet, is known as Seychelles. The central islands of Seychelles have a continental shelf and are granitic, while the outlying ones are flat coral islands. The population is almost 90,000 according to the recent estimates. The official languages are Seychelles Creole, French and English.

Seychelles has not a very long history as this territory was inhabited and explored by the European expeditors who stepped in the late eighteenth century and settled over here. In 1976, Seychelles was finally become a sovereign and independent country but still some of its parts are retained with the United Kingdom. Overall, Seychelles have been populated by people of various origins; notable of them are the Indians, Chinese and Europeans.

The cultural heritage of Seychelles is a diverse blend of different customs and traditions belonging to numerous ethnicities, races and religions. The culture was ultimately become vital and colorful mixture of distinctive migrants coming from all parts of the world. Traditional dress of Seychelles is also a peculiar amalgam of divergent people which is showcased in different events and folklore ceremonies.

Seychelles has so official declaration of a national dress. To precise this very briefly and in few lines we can say that men in Seychelles are generally found wearing long trousers other than shorts, most of the time a casual tee. On the other side, the women of Seychelles wore sun hats, dresses, & other clothes to keep them cool.

In the musical and dancing gatherings which are frequently held in Seychelles, the people of contrasting roots love to wear their own traditional costumes. This genuinely expresses the cheerful, festive and sociable attitudes of the people of Seychelles. When Europeans came to the Seychelles and neighboring island groups in the 18th century, they brought African slaves with them. There are some significant traditional dances of Seychelles in which the dancers conduct the dances with elaborate costumes.

Sega dance which is usually sung in Cerole was promoted by the scattered African slave population in different African territories and it was performed with typical instrument such as rattles, hand drums, gourds and musical bows. Feet in Sega are rooted to the floor while the dancers move the rest of the body in amusing manner.

Moutya which is also known as Montea is also popular in Seychelles in which the dancers, particularly female performers wear tantalizing and scintillating flowery costumes which are usually enriched with decorative motifs and floral patterns. This is the real beauty of this traditional dance in which the dancers move freely on the dancing floor. Traditionally, the dance takes place around a campfire and starts slowly to the beat of a single drum, then gets faster and more suggestive as the tempo increases.

Apart from the traditional dress of Seychelles which is a peculiar amalgam of divergent people, the general dress codes are relaxed, and formal clothing is seldom worn. However for the locals, there is a rule in the evenings; men have to wear long trousers and women are encouraged to dress up with no short skirts or swimsuits.

One thought on “Traditional dress of Seychelles: A peculiar amalgam of divergent people”