Utah could be considered a bit of an underrated state. Many people assume that the only thing to do there is outdoor activities, and while those are a plenty (and amazing), there is a little something for everything. Here are some really great reasons to visit Utah. The Mighty 5 […]

Asia makes up a huge part of the earth, so it’s not surprising that there are a lot of amazing natural wonders to see there. Here are some of the best. Living Bridges in Cherrapunji, India In the north-east part of India there are amazing rainforests that are known for […]

What to Do When You’re in Iceland

Iceland is a really incredible place to visit, and as a tourist you can approach it from two ways. Either getting in on some big tour groups, or exploring more so like a local would. The natural wonder worth seeing in Iceland include everything from its 30 active volcanoes to […]

Death Valley to Get Super Bloom of Flowers

Death Valley is generally fairly barren, but thanks to El Nino this year the valley is expected to get a super bloom of flowers that occurs once each decade. It last occured in 1998 and 2005. The flowers started popping up in January, and they are expected to keep coming. […]

Incredible Facts About the Ocean

Most of know that oceans make up most of the world (70 percent to be exact), but they are still full of mystery since we can’t possibly see everything that’s happening down there. But there are many interesting things that we do know about the ocean, that are truly incredible. […]

There are a lot of islands in the world, but some are better for vacationing than others. Here are the top ten best islands. Galapagos The Galapagos islands are a province of Ecuador and are a volcanic archipelago in the Pacific Ocean. It is considered one of the best places in […]

White water rafting can be a high energy adventure for anyone who’s brave enough to try it. It offers some exercise, and also puts you in some of the most beautiful outdoor locations where you’re on the move and enjoying the sites. All of the white water rafting spots mentioned […] 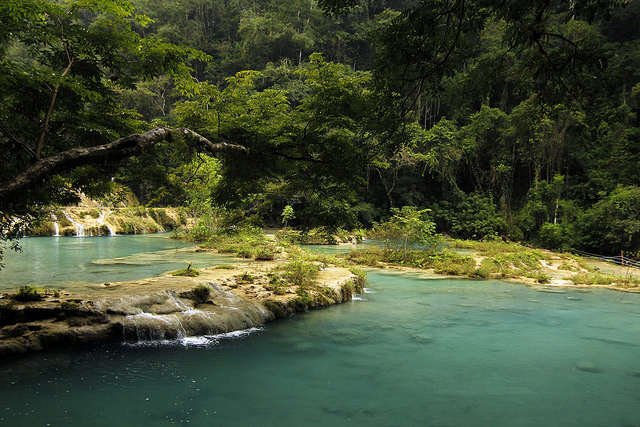 Guatemala is the northernmost of the Central American nations. It touches Mexico, Belize, Honduras, and El Salvador, and it is about the size of the U.S. state Tennessee. There are three main regions in Guatemala, which include a cooler highland area where most of the people in the country live, […] 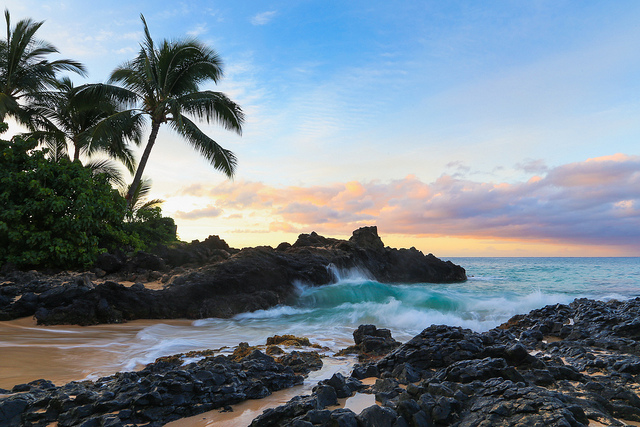